CVT’s Yasmine Taeb Knows What It’s Like to Seek (and Find) Refuge in the U.S. 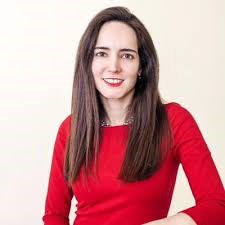 Yasmine Taeb first stepped foot on U.S. soil at the age of seven. She along with her mother, two brothers and sister crossed the border without authorization from Tijuana into southern California, and while their nighttime crossing was traumatic, it did not come with the forced separation of children and parents or the threat of tear gas and rubber bullets.

Their flight from civil strife took place in a different era. Taeb and her family were fleeing from the Iran-Iraq war (1980-1988). They made their way from Ankara, Turkey, where they were living as refugees, to the outskirts of San Ysidro, California, where border patrol agents detained the entire family.

Taeb’s father, who was already living in the United States, posted bail. The family then joined him in South Florida, where Taeb grew up and graduated from Stoneman Douglas High School in Parkland, Florida. Along the way, she obtained her permanent residency, or green card, and later became a U.S. citizen.

Growing up in the late ‘80s and ‘90s, Taeb did not encounter the obstacles faced by immigrants crossing the border today, many of which were put into place by the passage of highly punitive immigration laws in 1996. She, for example, was able to get a driver’s license with ease, and college scholarships paid for her entire undergraduate degree.

As a former refugee, Taeb knows all too well what it means to run for her life and embark on a long and fearful journey before finding a place she could call home. That, Taeb said, is why she has dedicated her adult life to fighting for refugee rights in the United States and abroad.

“The reason I work on these issues,” she said, “is because my family and I were given a chance. We weren’t turned away at the border, we weren’t kicked, we weren’t fired at with tear gas, we weren’t kept out of school. 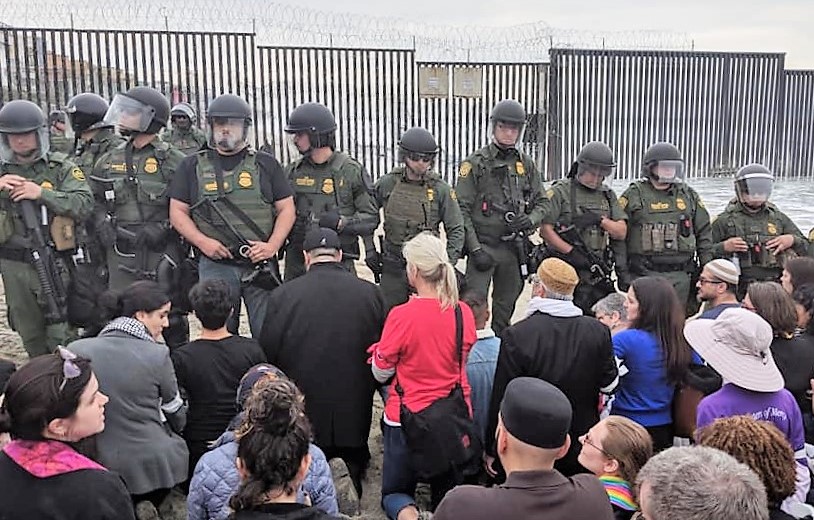 Taeb recently went back to southern California’s border crossing for the first time since she first stepped foot on U.S. soil. This time she went with a group of faith leaders to protest recent efforts to turn asylum seekers away.

“I was able to live and work in this country because of the opportunities that have been given to me and my family,” she said, “and I want to make sure those same opportunities are available to millions of others that are fleeing violence and persecution and are simply trying to come to the United States to seek refuge.”

Taeb, who has a bachelor’s degree in political science from the University of Florida and a law degree from Pennsylvania State University, has amassed a long list of accomplishments in a short amount of time. She was a legislative fellow for Rep. Karen Bass (D-CA), a project manager at the Center for American Progress, a legislative director at the Friends Committee on National Legislation, and she’s now a senior policy counsel at the Center for Victims of Torture.

In addition, she is the first Muslim woman and Iranian-American to be elected to the Democratic National Committee, and she’s running to become the Democratic candidate for Virginia’s 35th State Senate, a contest that will be decided in June 2019.

In that role, she plans to be a vocal advocate for immigrant populations throughout the state and to continue her fight against the ever-mounting obstacles placed in the way of immigrants seeking refuge in the United States.

“It makes me angry when I see people demonizing refugees and young children and families and mothers, people like my own family,” Taeb said. “I don’t understand why people would treat them as if they are some sort of criminals when these are the most vulnerable populations in the world.

“We should be extending a helping hand and welcoming them in,” she said, “not closing our doors shut.”