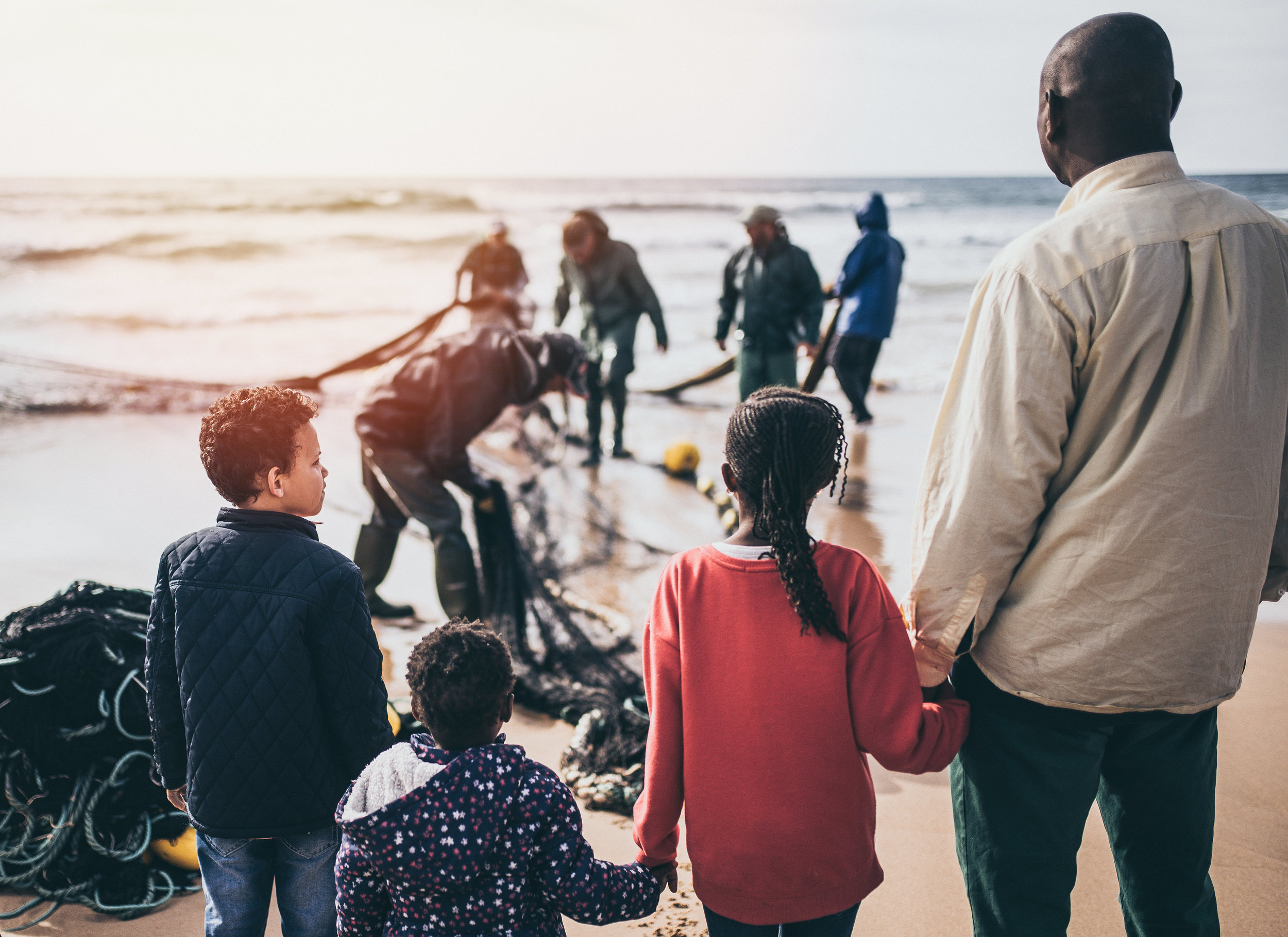 Recording of the call is available here.

Washington, D.C. – Former refugees, advocates, and experts gathered today for a press call in response to reports that the Trump administration is planning to zero out the refugee admissions program. Below are key quotes from the call, and a recording can be found here.

Bios of former refugees who are available for interview are also below. Please email media@cwsglobal.org to arrange an interview.

“We have a treaty commitment to give sanctuary to people fleeing persecution. We are a country turning our backs on the post WWII commitments we had made when we realized we made a mistake turning away those fleeing the Nazis. Today, we are building walls and insulting the countries they live in and hardening our hearts against those in need.”

Michael Breen, President and CEO of Human Rights First and Former Army Officer: “Ronald Reagan must be rolling in his grave. These are essential national security and foreign policy tools and provide a lifeline for US allies including Iraqis who risked their lives for us. We promised those folks we would guarantee their safety and take care of them. That’s why Secretary Mattis spoke out against a similar policy and many in the military will oppose this policy. It’s hard to have allies when the world can’t trust you. Who would follow a leader that doesn’t do any of the work?”

“At 6 years old, war broke out in my country, and I became a refugee. My childhood was stolen from me. My life was spent running from war and in a refugee camp. My father was a human rights activist and was targeted, so had to flee for a second time. What I’m hearing now makes me very sad. Refugees are not illegal. They are people in need. No other country can do refugee resettlement better than America. We should stand for those in need.”

“This is out of step with our values and morals as a country. It contradicts the commitment the U.S. has made to protect religious communities. We appeal to anyone in the administration who professes to be a person of faith and to recall our basic commandments to ‘welcome the stranger.’”

Aden Hassan – Somali refugee who now resides in Columbus, Ohio. After escaping the violence in Somalia at age 5, he and his mother lived for nearly 20 years in a refugee camp in Kenya. Both were approved to resettle in the U.S. Aden arrived on January 20th 2017, and his mother was due to arrive shortly after. However, due to Trump’s first Muslim and refugee ban, she did not make it. Aden is quite worried about her, as she has a heart condition and diabetes, and he was previously responsible for taking her to medical appointments.

Dr. Mohamoud Saed – Based in Atlanta, Dr. Saed is a Somali pediatrician and refugee with kidney failure. He waited years for his wife and eight children to join him in the U.S. from Ethiopia, where they have been waiting since 2011. His family was split up to be resettled, and he was finally reunited with some of his children in 2017 and 2018. However, his wife and three children remain on hold with no indication of when they may be able to travel. Dr. Saed doesn’t have the luxury of time to wait, as he undergoes dialysis three times a week, leaving him too weak to cook or work. His hope is that one of his family members might be able to save his life by serving as a donor for a kidney transplant. Congressman Hank Johnson’s office is looking into options to help.

Afkab Hussain – Afkab is a Somali refugee who now resides in Columbus, Ohio. During the many years it took for his refugee case to be processed, Afkab met the woman who would become his wife and got married in a refugee camp in Kenya. He was approved for resettlement and came to the U.S. and immediately applied for his wife and their newborn son through following-to-join petitions, which were approved. However, Afkab’s wife and son have been blocked from coming to the United States to join him due to the multiple refugee bans. Afkab is a plaintiff in the class action lawsuit challenging the administration’s refugee and Muslim ban.

Ramez Alghazzouli – A former refugee from Syria who resides in Arizona. He has been unable to reunite with his Syrian wife, who currently lives in Turkey, for over three years.