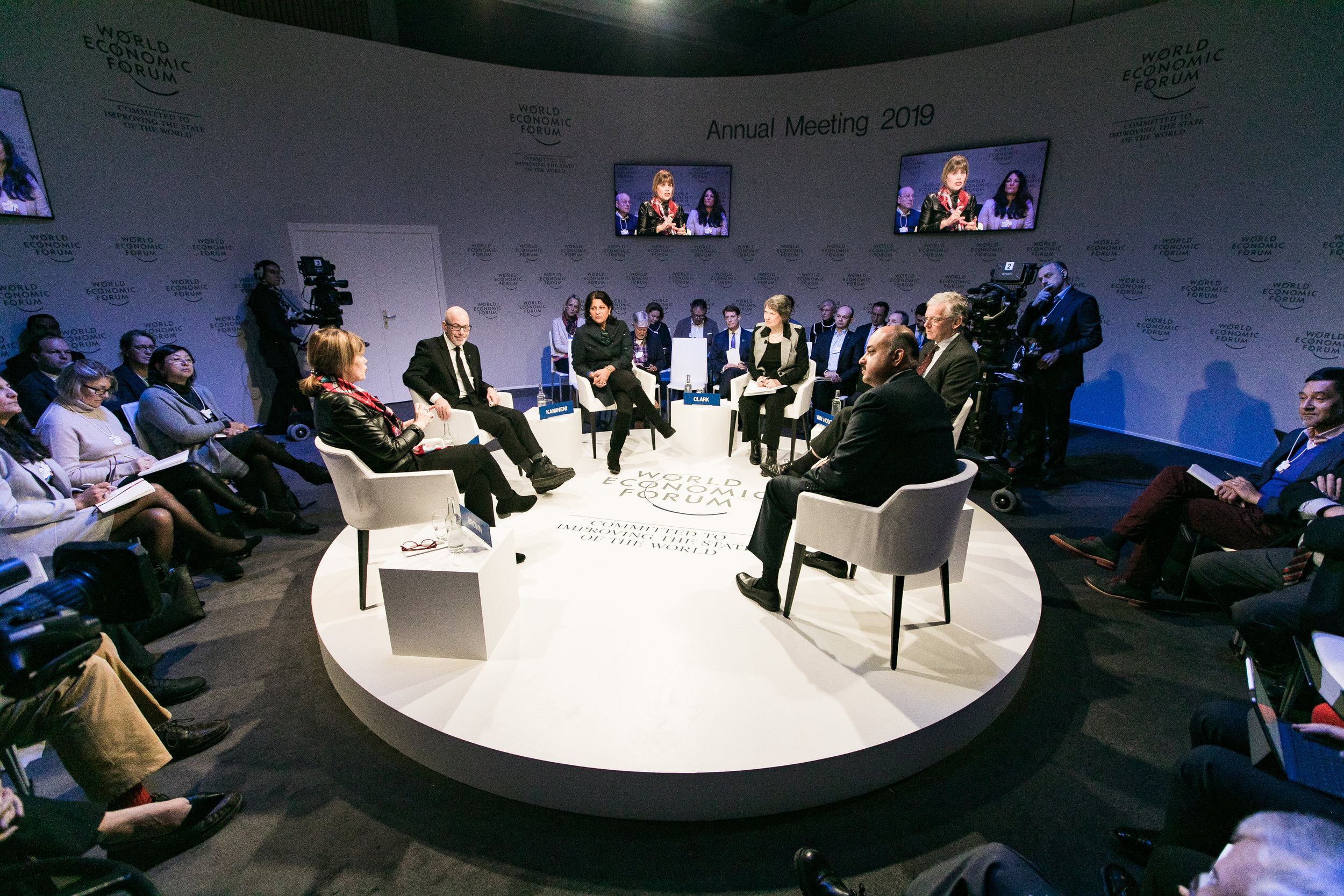 Washington, D.C. Today at 1:00 PM EDT, refugee advocates and policy experts will host a media briefing conference call to respond to new reports that some administration officials have proposed resettling zero refugees in Fiscal Year 2020. This news comes as the administration has simultaneously moved to virtually block access to asylum at the southern border–signaling the administration’s intent to block all refugees from accessing protection in the U.S.

Experts will address false claims made by the administration to attempt to justify a zero admissions ceiling–demonstrating that the United States has the capacity to easily resettle at least 30,000 refugees in FY20 while also continuing to preserve access to asylum. They will outline the detrimental impact that this refugee ban would have on U.S. national security, foreign policy, American communities and the thousands of refugees the U.S. has pledged to protect–including U.S.-affiliated Iraqis and persecuted religious minorities.