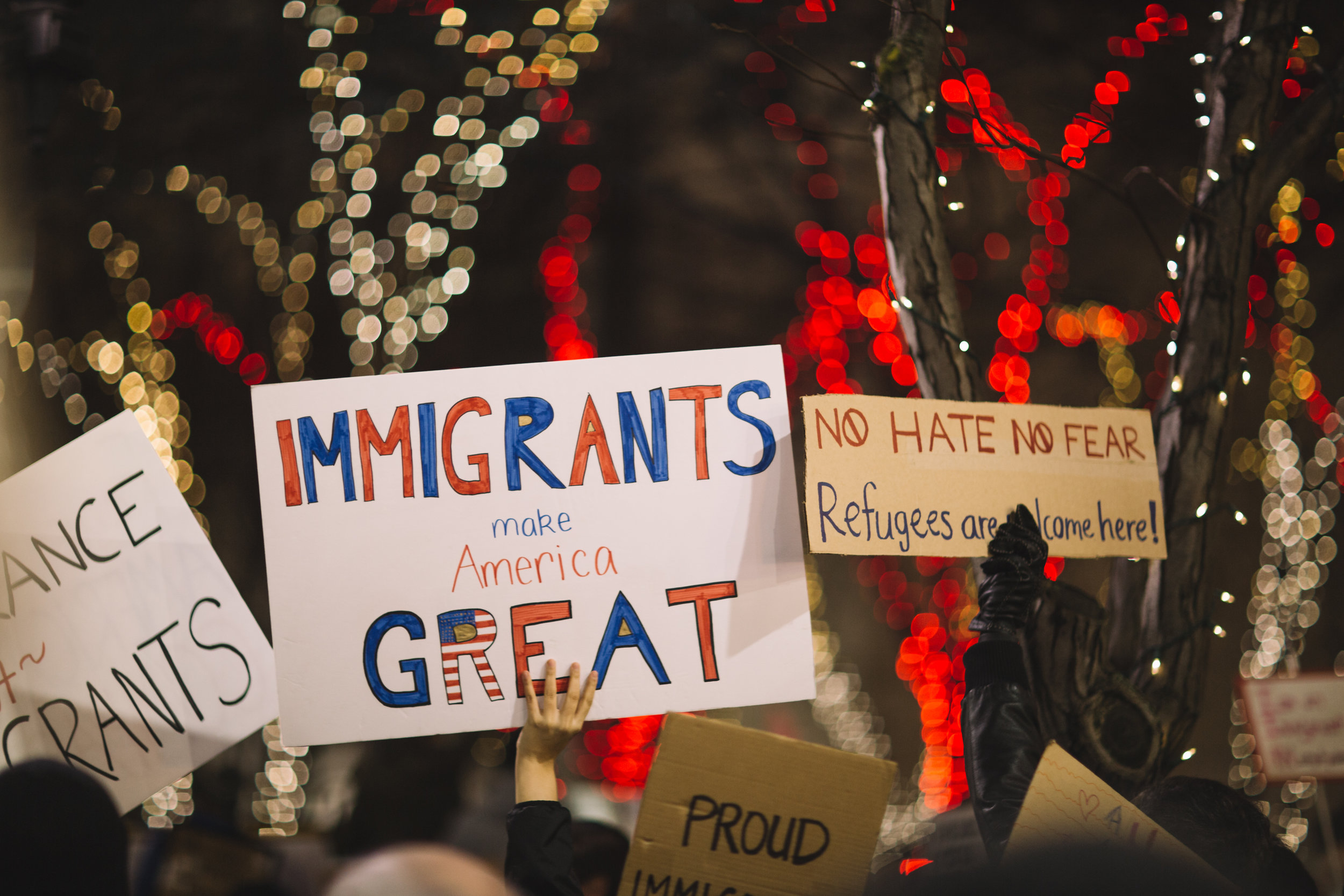 Washington, DC — On Friday, August 23, shortly following its announcement by the administration, a new rule that would amend the decades old Flores Settlement Agreement was published in the Federal Register. Flores sets forth a framework and critical protections related to the care, custody, and release of immigrant children who are held in federal custody. Contrary to claims by the administration, this rule will be devastating for migrant families, in part because it will allow for the indefinite detention of children and will undermine the critical child protection standards set forth in Flores.

“The long-standing Flores Settlement Agreement is essential in upholding our standards of protection and care for one of the most vulnerable groups – immigrant children. We have a responsibility to those being held in the custody of the United States to ensure their well-being. Prolonged detention should not be part of that care. And this new rule, which would erode existing protections for children, is harmful and unacceptable.”