RCUSA Responds to Administration’s Proposal to Lower Refugee Resettlement to 18,000 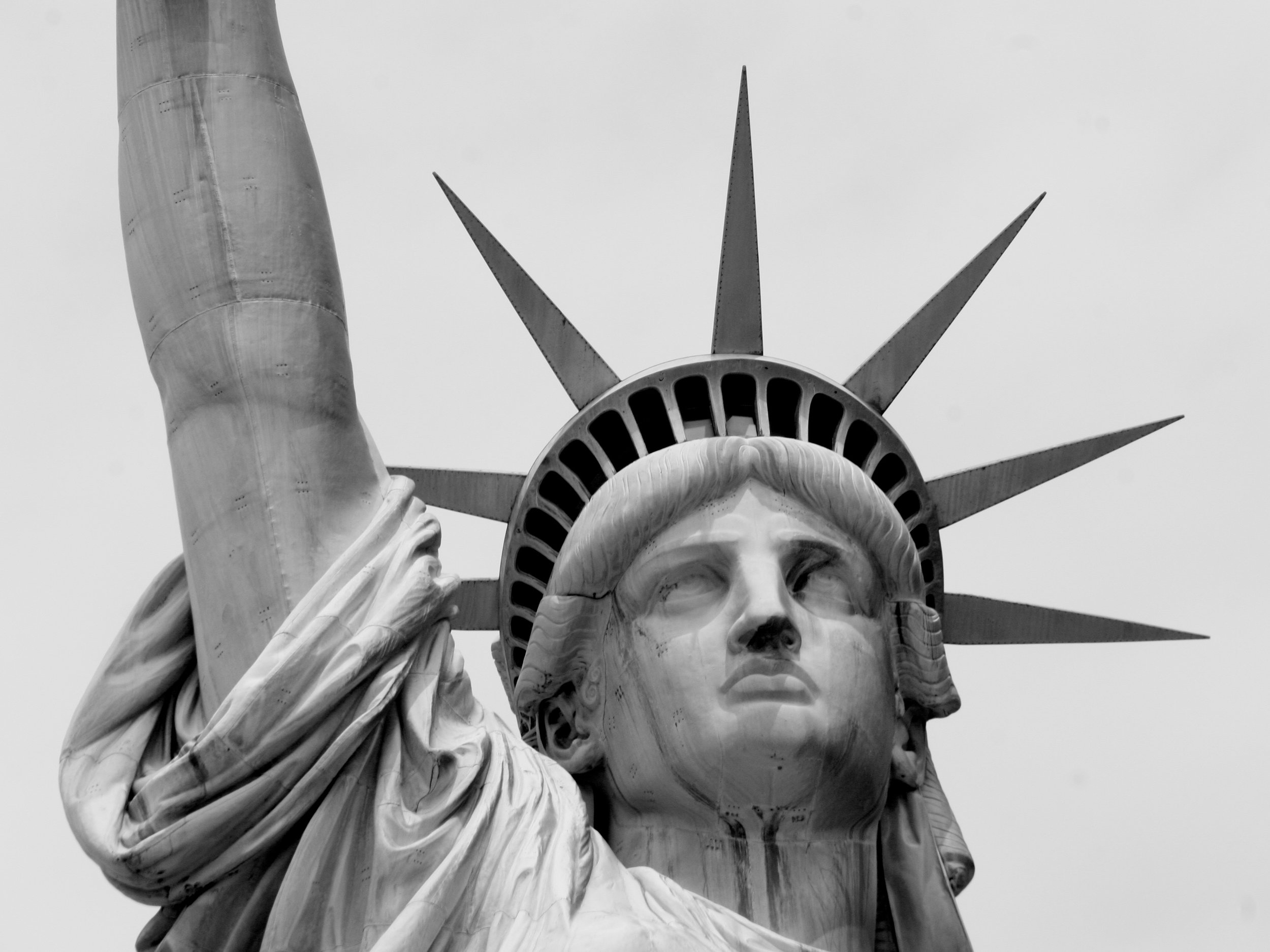 Washington, DC – The Administration announced that it is proposing to set the Presidential Determination (PD) for annual refugee admissions for FY 2020 at 18,000. This decision is unprecedented, cruel, and contrary to American humanitarian values and strategic interests. Historically, the United States has been the global leader on refugee resettlement, setting an average refugee admissions goal of 95,000 people annually. To slam the door on persecuted people while the number of refugees displaced globally continues to rise to historic levels upends decades of bipartisan tradition. It also abandons thousands of refugees in need of resettlement, leaving them in precarious, often life-threatening situations.

With this proposal, countless numbers of refugees have lost their opportunity for resettlement in the US. Such a decision would keep countless families separated indefinitely across continents. A lower PD further dismantles the community-based infrastructure in the US, which has long welcomed the most in-need refugees and provided them the opportunity to rebuild their lives in safety.

As the world currently faces the largest forced displacement crisis on record, the US must step up to the challenge, not back down. Our nation can and must do its part to protect refugees, including through welcoming the most vulnerable refugees to the US. The US Refugee Admissions Program (USRAP) is built on nearly four decades of public-private partnership, bringing together nonprofits, faith groups, local communities, and the Federal and State governments for this essential community-building work. Refugees strengthen our communities and our country socially, culturally, and economically.

“With this proposal, the US government is further abdicating its responsibilities as a humanitarian leader, to refugees and the American people. The US has the capacity, resources, and communities willing to resettle a minimum of 95,000 refugees annually, and Americans around the country stand ready to provide welcome. We urge the Administration and Congress to immediately restore America’s tradition of welcome to refugees.”