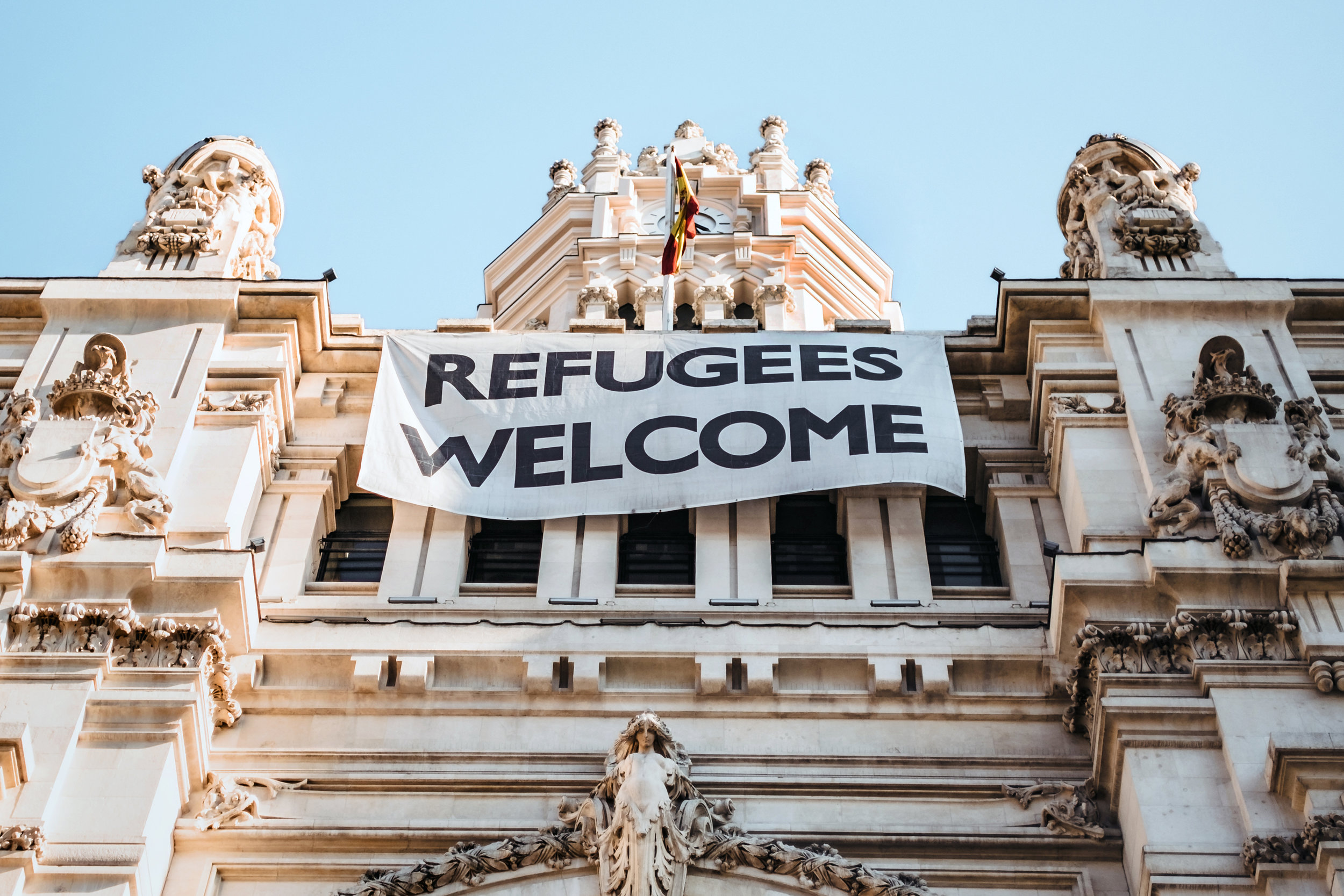 WASHINGTON, DC – On August 21, NBC reported that the administration is considering a policy that would give states and cities the ability to veto the resettlement of refugees in their communities. Current resettlement policies help assure that states and local communities are active, indispensable partners in the resettlement process. Refugee placement, however, has always been under the jurisdiction of the federal government, given their exclusive authority over foreign and immigration policy.

If press reports are accurate, the proposed policy would be inconsistent with the Refugee Act of 1980 and even the US Constitution. It would not only seek to prevent the initial resettlement of refugees, but, if taken to its logical conclusion, would require restricting their freedom of movement, and could more broadly impugn the right to freedom of movement of other individuals in the United States – a right held by all legal residents.

Such a policy would improperly disrupt the refugee resettlement program – an important public-private partnership – from carrying out its crucial humanitarian responsibility of protecting refugees and reuniting refugee families. It would instead risk leaving those seeking protection in harm’s way, and deprive local US communities of the benefits that refugees bring to the towns and regions in which they resettle, and the opportunity to welcome refugees.

“The United States has long stood as a global leader on the protection of refugees. RCUSA urges the administration to uphold and reaffirm this responsibility by abandoning this proposed policy change. ”