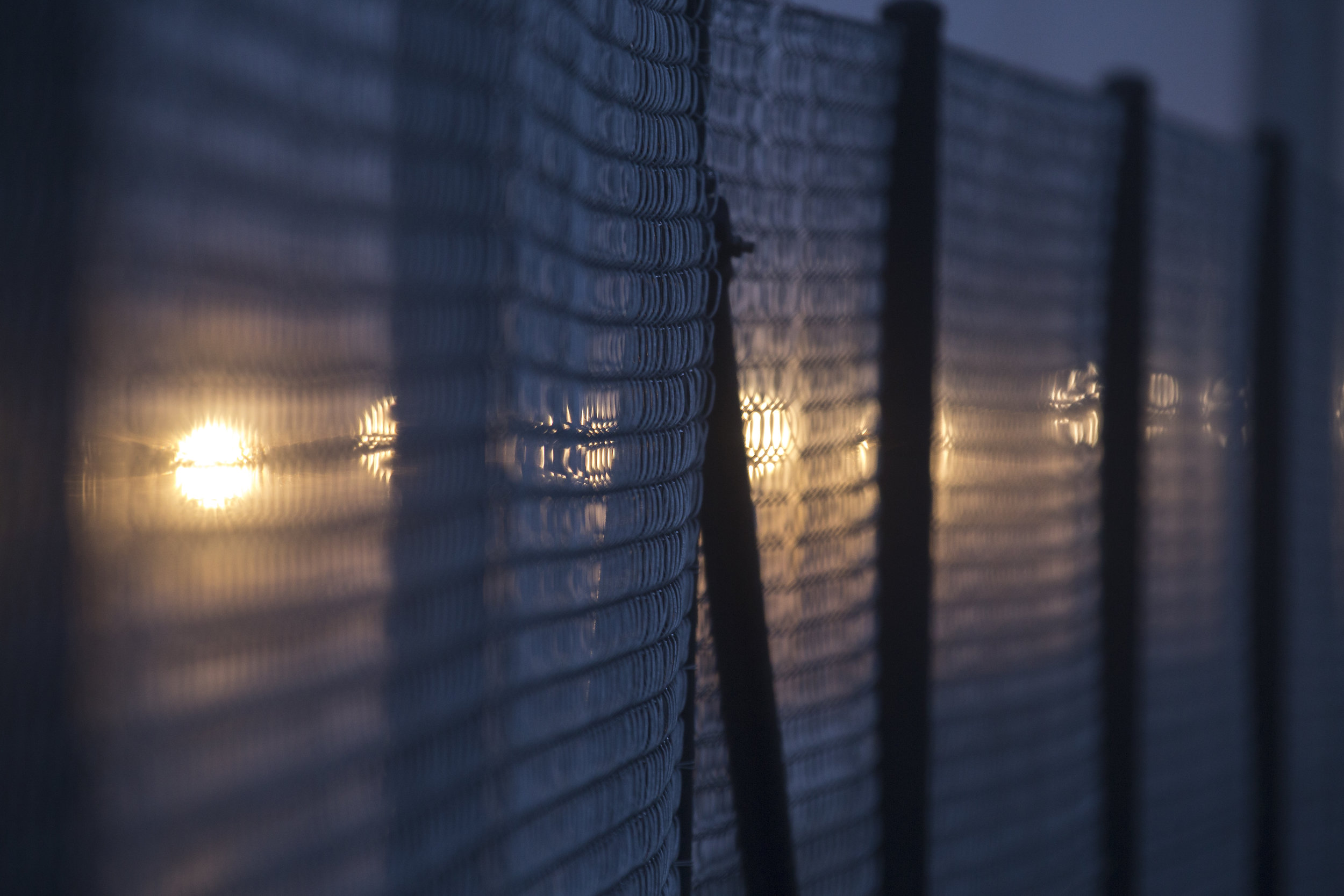 On July 15th, this administration announced its plans to ban asylum seekers and those who seek safety at the U.S. southern border if they travel through another country en route to the United States. This asylum ban is cruel, unnecessary, and illegal. It has life or death consequences for families and individuals who are fleeing violence, desperation, and persecution. All people have the legal right to seek a safe place to call home, and seeking asylum is protected within U.S. and international law. We must demand that our Members of Congress defend our values and decry this new asylum ban. Please join us in taking urgent action:

Sample Script: “I’m your constituent from [City, State], and [as a person of faith], I urge you to affirm the right of all people to seek asylum and protection. Central American families – men, women and children – are fleeing to safety wherever they can. This must be treated as a humanitarian crisis and refugee situation, rather than an as an immigration enforcement issue. I call on you to terminate the administration’s latest asylum ban that denies protection to individuals who do not first apply for protection in at least one country through which they travel en route to the United States. I urge you to do everything in your power to ensure the administration processes and welcomes asylum seekers, stops returning asylum seekers to harm, and ends detaining children in inhumane conditions. My community welcomes asylum seekers and immigrants, and I urge you to do the same.”

Amplify Call to Action on Social Media: Share the same message on social media with your Representatives & Senators! Sample posts are below:

●      It is LEGAL for people seeking protection to apply for asylum. Taking away that fundamental human right is illegal and immoral. #NoAsylumBan

●      .@[Senator/Representative] Our nation was built as a refuge for the persecuted. Defend American values. Stop @RealDonaldTrump from slamming the door on vulnerable individuals seeking asylum. #NoAsylumBan

●      .@[Senator/Representative] Everyone has the legal right to seek protection from persecution. Urge @DHSgov & @CBP to welcome asylum seekers, not incarcerate them, separate their families, or turn them away. #NoAsylumBan

●      People over politics! Everyone has the right to seek protection from violence and persecution. #NoAsylumBan

●      Politicians should be upholding our laws, not manipulating Americans. Congress needs to make sure @WhiteHouse, @DHSgov and @CBP understand asylum protections are the law of the land! #NoAsylumBan

●      Central American families — people like you and me — are fleeing violence, desperate, persecution. This is a humanitarian crisis, NOT a political football. #NoAsylumBan